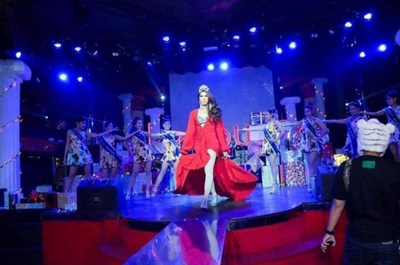 Running parallel to Patpong 2 there is are couple of roads with a number of gay bars (soi 2 and 4). Along these short roads is the heart of the gay scene in Silom and indeed Bangkok. It has a number of bars, nightclubs and karaoke joints. There are some other gay spots nearby, most notably DJ Station on 2/2 Silom. Here is our guide to the gay bars and clubs in Silom.

This area is monitored by CCTV and there is an age restriction of 20 years old. You have to show a passport or valid ID to enter the gay bars in soi 2 and 4. For more about the gay scene in Silom see our Guide to Gay Silom. 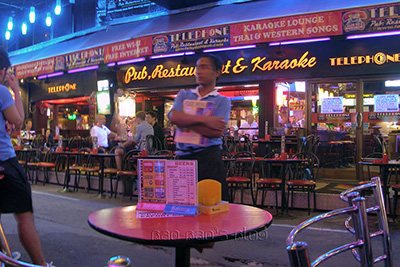 Telephone is a large bar at the heart of the gay scene in Bangkok. There are phones around the bar. You can use these phones to contact other men in the bar. The place is friendly and flirty and has plenty of promotions and events.

DJ Station is off the Silom Road. See the map above. DJ Station is a large club with a great atmosphere. It has topless bar tenders and often throws a cabaret night. 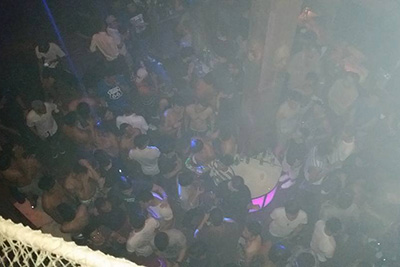 Hot and smokey, Guys on Display has lots of fit men in sexy outfits to entertain the crowd. This is the gay equivalent of a go go bar. 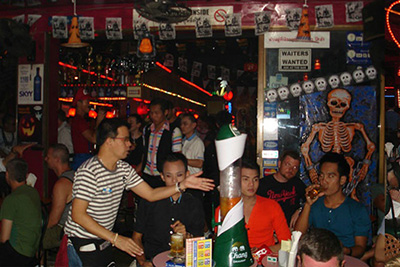 Lively bar on Soi 4 opposite Telephone. The bar has a wide range of spirits and beers. They also serve food. This is a karaoke bar but not everyone comes to listen to the singing. 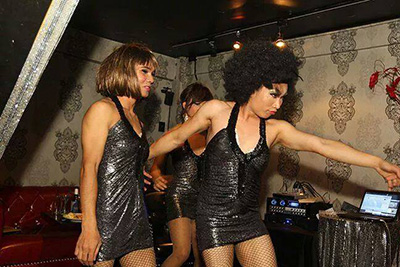 Popular bar with lots of gay fun including drag shows. The Stranger Bar is described by www.thegaypassport.com as ‘fitting every gay cliché’. Considered a ‘new’ spot on the gay scene in Silom. 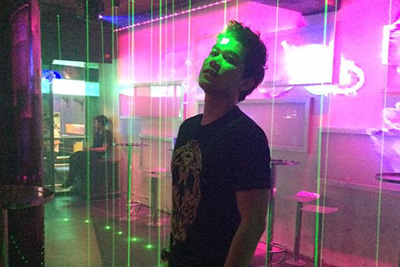 Small and hot nightclub playing gay anthems. Lots of fun on the maindrag going on to the wee hours. 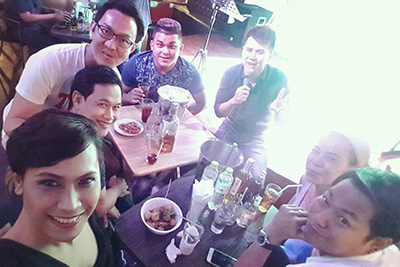 This popular nightspot has live music and shows. The JJ Park has a relaxed vibe and is a good place to drink with a group of friends.

Obviously all the hotels near Patpong and Soi 2 and 4 are aware that fleeting attachments are made every night in the area. Most charge a fee for a guest to bring back ‘a friend’ to stay the night at his hotel room. There are a number of hotels that are known to be ‘guest friendly’ and not charge extra. See our list of guest friendly hotels in Patpong.